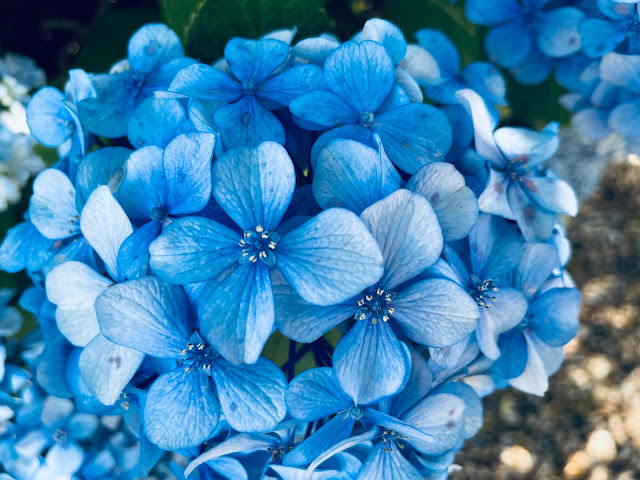 "And so it happened again, the daily miracle whereby interiority opens out and brings to bloom the million-petalled flower of being here, in the world, with other people. Neither as hard as she had thought it might be nor as easy as it appeared." -- Zadie Smith, On Beauty

I discovered Zadie Smith's novel On Beauty almost a decade ago, and I've returned to it more than almost any other book, sometimes for a full reread and sometimes just for a passage or a chapter. I've read these lines on the "daily miracle" so many times that I often think of them in the moment before I pick up the phone, meet a friend, or step into a crowded room. As the certainty of me gives way to the more precarious me-among-others, I feel the petals unfurl. Sometimes their movement is graceful, even joyful in its ease, though just as often it is halting, awkward, and reluctant in its fear of failure. But always, and indeed miraculously, the petals of being reach up and out, toward the light, as they are called to do.